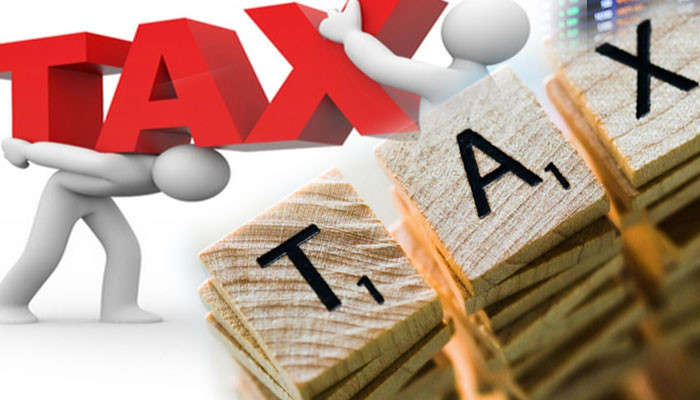 ISLAMABAD: Experts have made startling revelations about corporate sector tax payments and argued that effective tax rates range from 1.51% to 2.93% between tax year 2015 and 2021, against corporate tax rates of 29-33%.

A tax expert has made an interesting analysis to demonstrate that the corporate sector contributes peanuts and that there is no justification for clamoring about raising taxes through a 10% super tax imposed on 13 major sectors.

Actual tax data shows why an increase in corporate tax rates is not really a big deal for companies working in Pakistan due to the legal means of tax avoidance they employ. The analysis was made on the basis of tax returns filed by companies which approach around 44,000 on average each year.

The total turnover declared by the companies is 20.1 trillion. The declared taxable income is 1.7 tr, so the overall taxable income or profit is only 4% of the turnover, which shows the authorized deductions and exemptions as well as the erroneous declarations. Knowing how much tax businesses can avoid under legal cover is exactly why there’s usually no uproar, except just enough to show and tell – superficial on every level. And here’s another interesting fact: because there’s no tax avoidance, no allowable deductions against the super tax, that’s why there’s so much shouting, especially from the business. The super tax would mean a direct tax deduction on their “ability to pay taxes” and so it pinches a lot.

Another interesting point to note is that the profits of the top 100 companies in the stock market jumped by 47% in 2021, reaching an all-time high of Rs 940 billion. The financial sector accounts for 1/3 of total profits, followed by the oil and fertilizer sectors. Interestingly, the profits of the financial sector are driven by higher interest rates and government borrowing, so they only get their profits from the government. Bank interest margins in Pakistan are among the highest in the world.